Hit enter to search or ESC to close

Many movies have been filmed in Greece, including Shirley Valentine and James Bond: For Your Eyes Only. There have been a number of hit movies in recent years, including Bourne Identity and Mamma Mia! Several films have been filmed on the islands, where the natural beauty of the locations made an ideal backdrop.

With their well-preserved columns and stone steps, the temples make a perfect backdrop for historical films. Each island has its own unique look, which can be used for filming. Santorini, with its white houses and bright blue seas, was the perfect setting for some Tomb Raider films. Filming in sun-drenched Mediterranean locations is endless. Despite the fact that Greece doesn’t have any major studios and a small film industry, we can help you make the necessary contacts if you wish to film there. 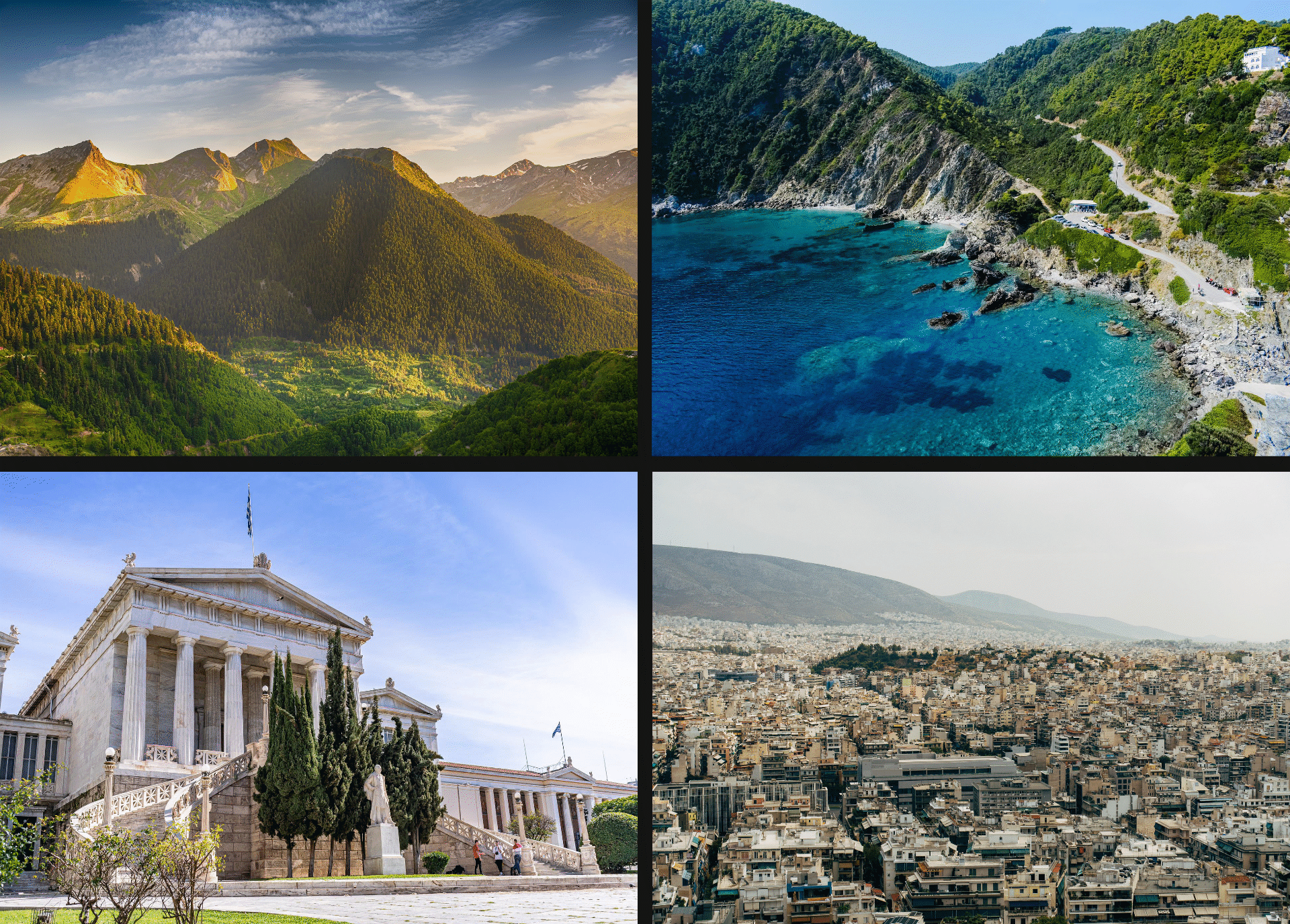 IXOR has extensive resources for all productions be it a film, documentary, hotel video, TV ad, feature film, corporate video
or pretty much anything else video related. Our Greek teams are ready to help! Some of our resources include: 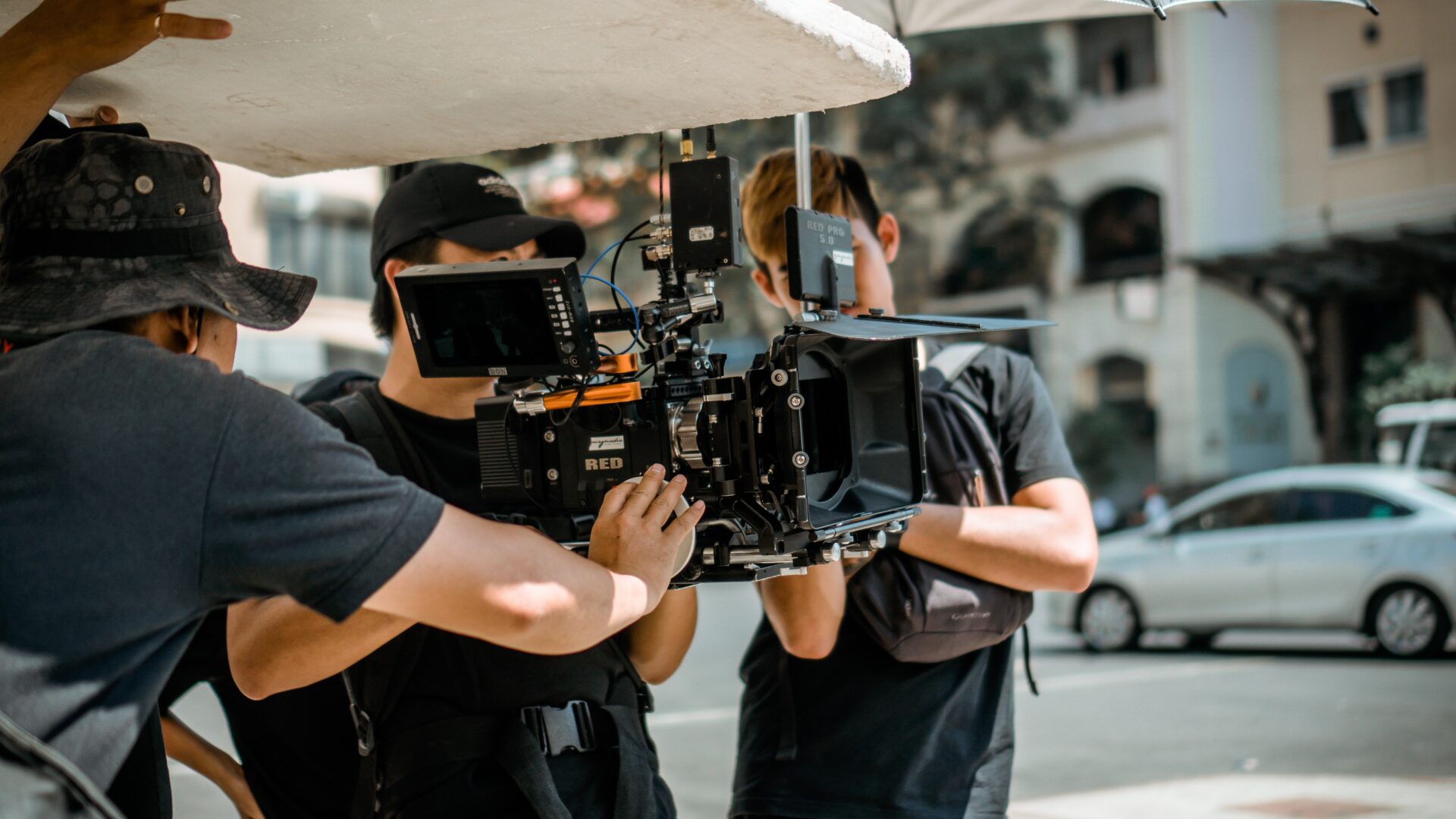 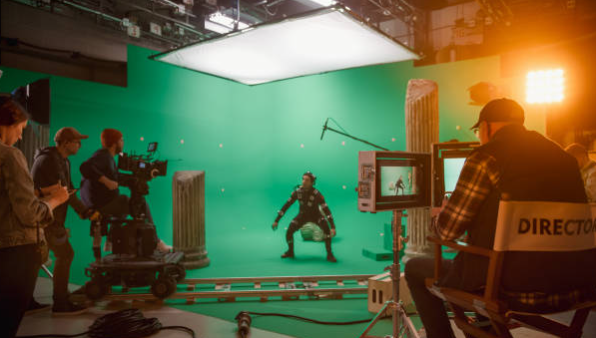